War Was Always There

Hitler had been preparing for war since he came to power in 1933. 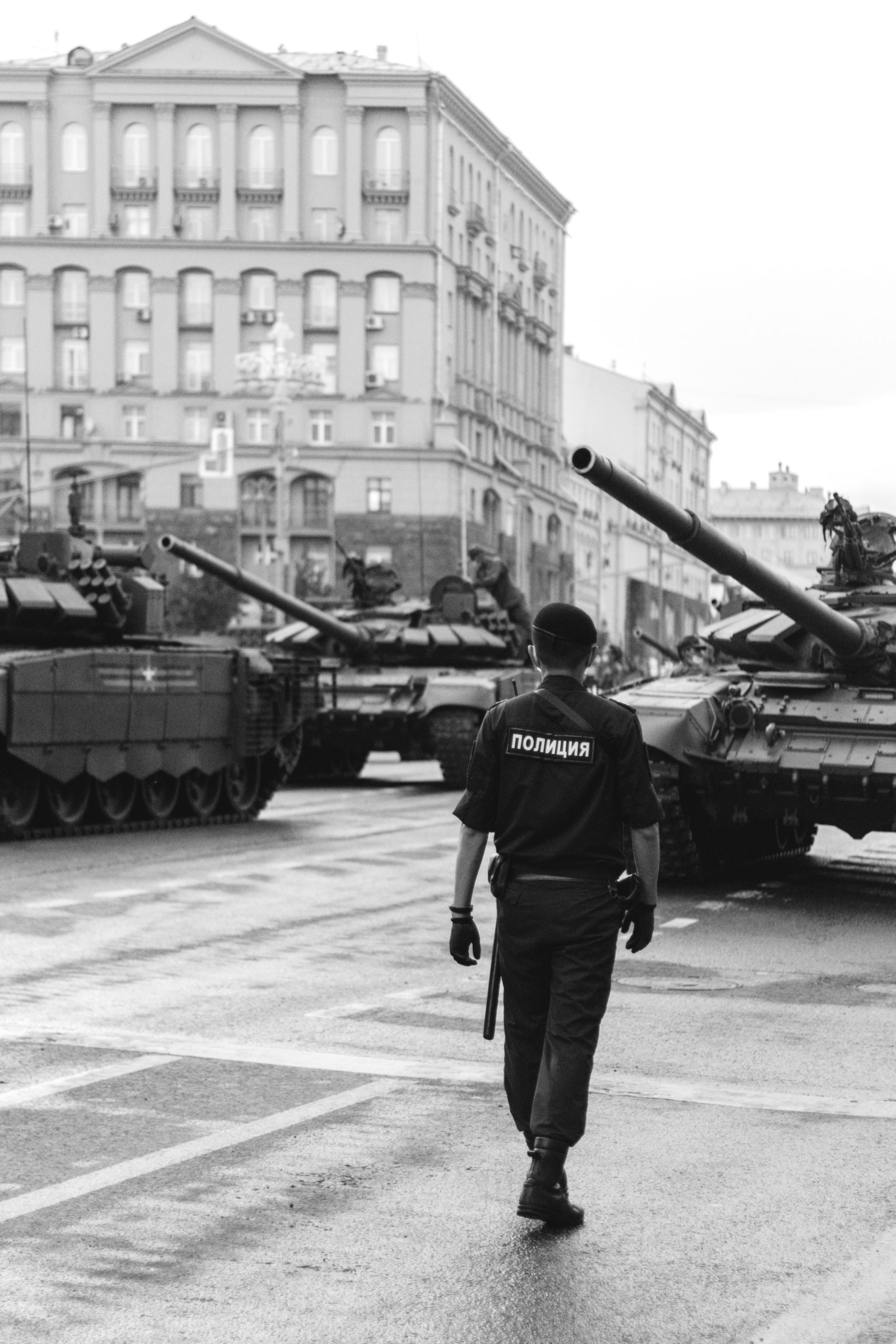 War against the opposition and the Jews

The Versailles Peace Treaty of June 28, 1919, held Germany and its allies fully responsible for starting World War I, and obliged the country to make reparations, disarm and reduce the size of the German army. Germany had to give up a number of territories in favor of France, Belgium and Poland. From Hitler's point of view, this was an act of national humiliation, to be "corrected" as soon as possible. 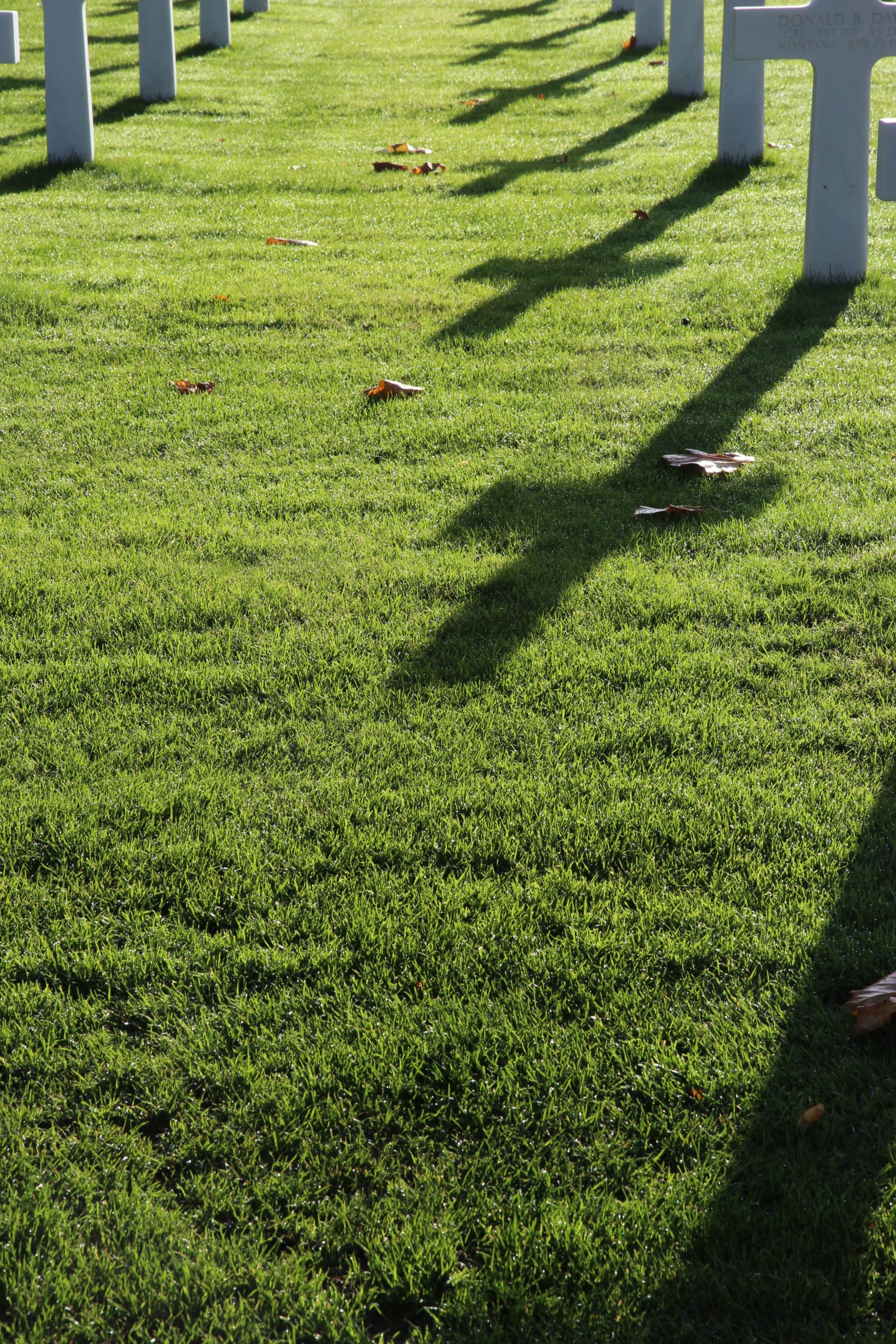 This action was followed by the Gesetz zur Wiederherstellung des Berufsbeamtentums (Restoration of Civil Servant Status), a regulation forbidding citizens of Jewish descent in particular from civil service.Even before the open robberies began, the state was exerting pressure on Jewish businessmen. And even the Nazis sought to profit from the mass exodus of Jews from Germany by requiring everyone who left to pay 25 percent of the value of their property to the treasury. During the first two years of Nazi rule, this provided the Third Reich's coffers with an inflow of 153 million Reichmarks.

In 1936, the entire sports world gathered in Berlin for the Olympics.

And Hitler continued to implement his militaristic plans: in four years, according to his calculations, the Wehrmacht was to prepare for war in the east.