Results of the War

The immediate and most obvious outcome of World War II was the enormous destruction and loss of life. The war devastated entire countries, turned cities and villages to rubble and caused the deaths of many millions of people. The Soviet Union suffered the greatest loss of life - 26.6 million people. Germany and its European allies lost, according to various estimates, from 8 to 13 million people. At least 6 million citizens of Poland, 6 million Jews, 2-3 million Japanese, 1.7 million citizens of Yugoslavia died.

China's military losses were approximately 5 million people, and about 18 million people died in China during the war, mainly from starvation and disease. Indigenous casualties in Asian and African countries where hostilities took place: Burma, Indonesia, Vietnam, Malaya, Tunisia, Syria, Ethiopia and Somalia - no one counted.

World War II was fought all throughout the world, not just in Europe. Between 1940 and 1943, the Axis forces attempted to cut off the Allies' Middle Eastern oil supply during the North African Military Campaigns. Western Egypt, Eastern Libya, Algeria, Morocco, and Tunisia were all involved in these campaigns. The Axis countries were unable to achieve their goal, and the Allied powers were able to eliminate the German threat. The Pacific Theater of World War II was also involved. Japan attacked Pearl Harbor on December 4, 1941, causing significant damage to the American Pacific fleet. The Philippines, the Dutch East Indies, Hong Kong, Malaya, Singapore, and Burma were all conquered by Japan. 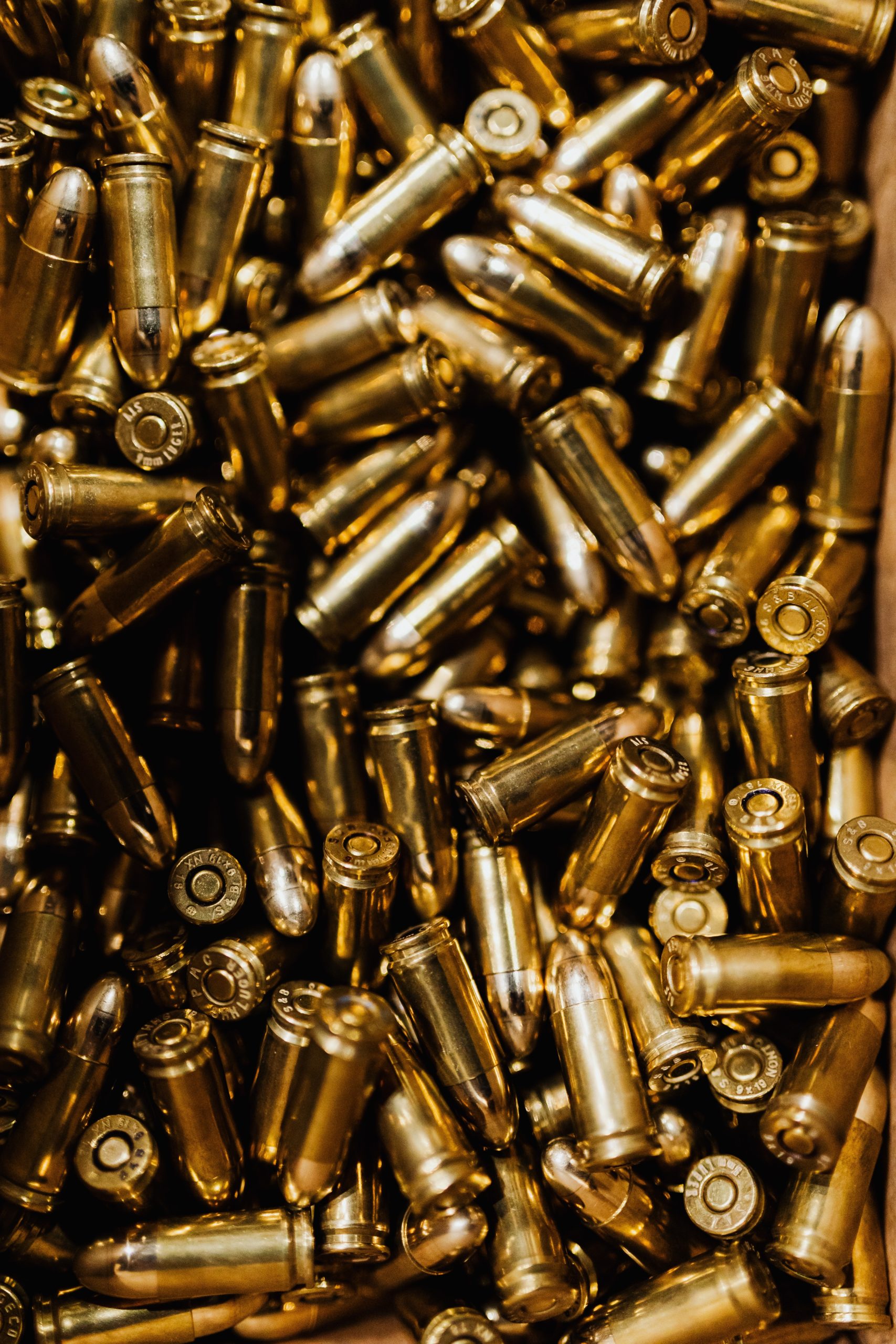 France, the USA and Great Britain had relatively small military losses: 635,000 killed in France, about 300,000 - in the USA, more than 400,000 - in Great Britain. England was seriously affected by air bombing; there were no military casualties in the USA. In relation to the total population, the heaviest human losses were suffered by Poland (17.2%), the Soviet Union (13.5%) and Yugoslavia (11%).

However, the results of World War II are not limited only to losses and destruction. As a result of the war, the face of the world changed: new borders and new states appeared, new trends in social development were outlined, the largest inventions and discoveries were made.

The war gave a strong impetus to the development of science and technology. Radar, jet aviation, ballistic missiles, antibiotics, electronic computers and many other inventions and discoveries were made or came into wide use during the war. Wartime refers to the beginning of the mastery of atomic energy, thanks to which the twentieth century is often called the atomic age. This is when the foundations were laid for the scientific and technological revolution that transformed, and continues to transform, the postwar world.