Chamberlain allowed Hitler to significantly increase the territory of the 'Reich' before the war had even begun.

What would have happened if Churchill, an opponent of the policy of appeasement, had already been in the prime minister's chair? Beevor does not answer this question unequivocally.

In Germany itself, in 1938, many people were already afraid of war. "It was obvious that the transformation of Germany from a country that had lost World War I into a new European superpower would inevitably lead to conflict," says historian Klaus Hesse.

Meanwhile, the "Munich Agreement" (also called the "Munich deal") was extolled by Nazi propaganda as proof of the regime's peacefulness. 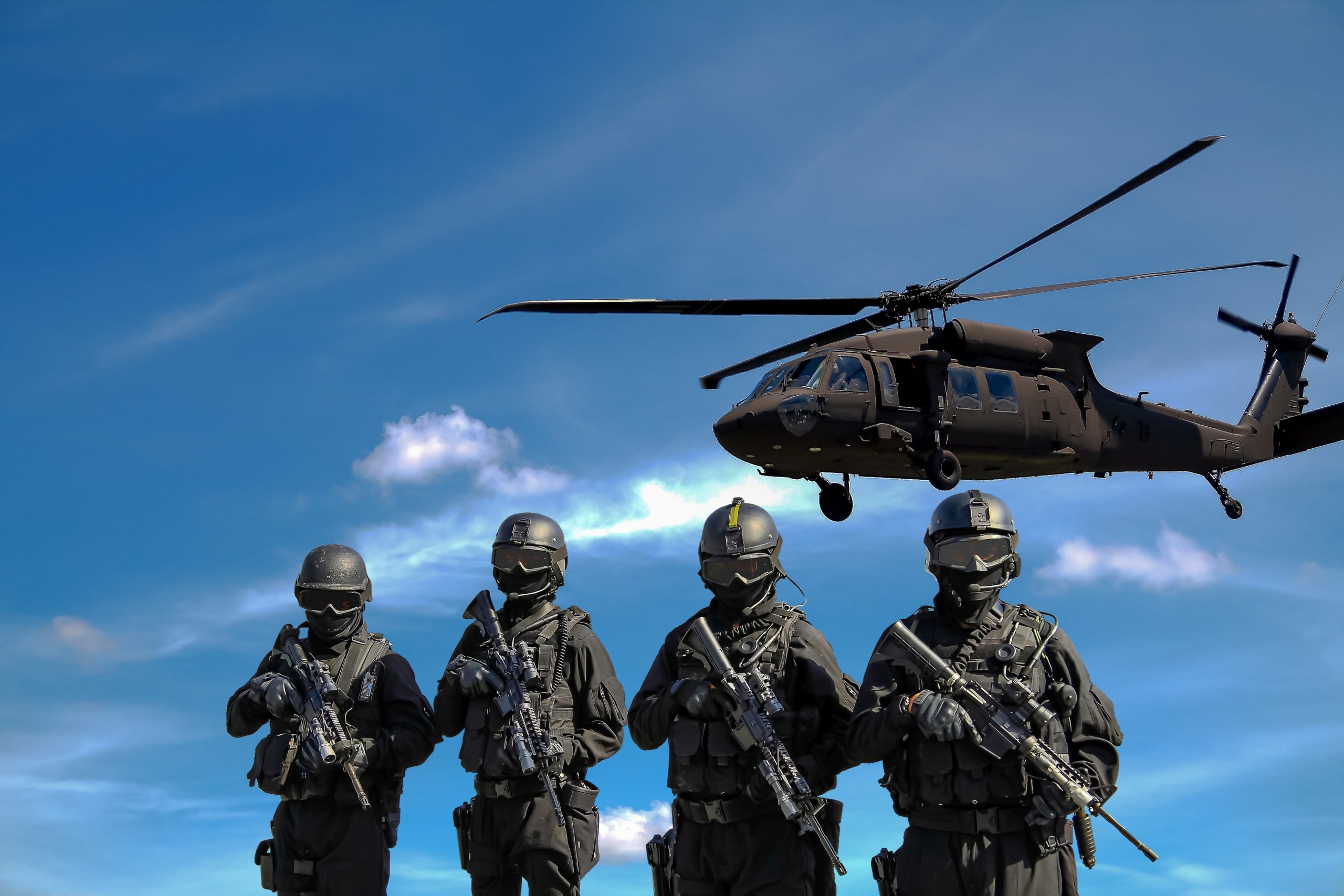 The last chance to stop the war?

The tragedy of September 1938 lies in the fact that at this moment history still seemed likely to take a different path. Hitler at this point was virtually alone in his intentions to wage war. The military and high-ranking officials critical of the "Führer" were trying to "befriend" the former Social Democratic politicians and were discussing a plan for a new government. A secret detachment was ready to go to storm the Reich Chancellery should Hitler declare war. 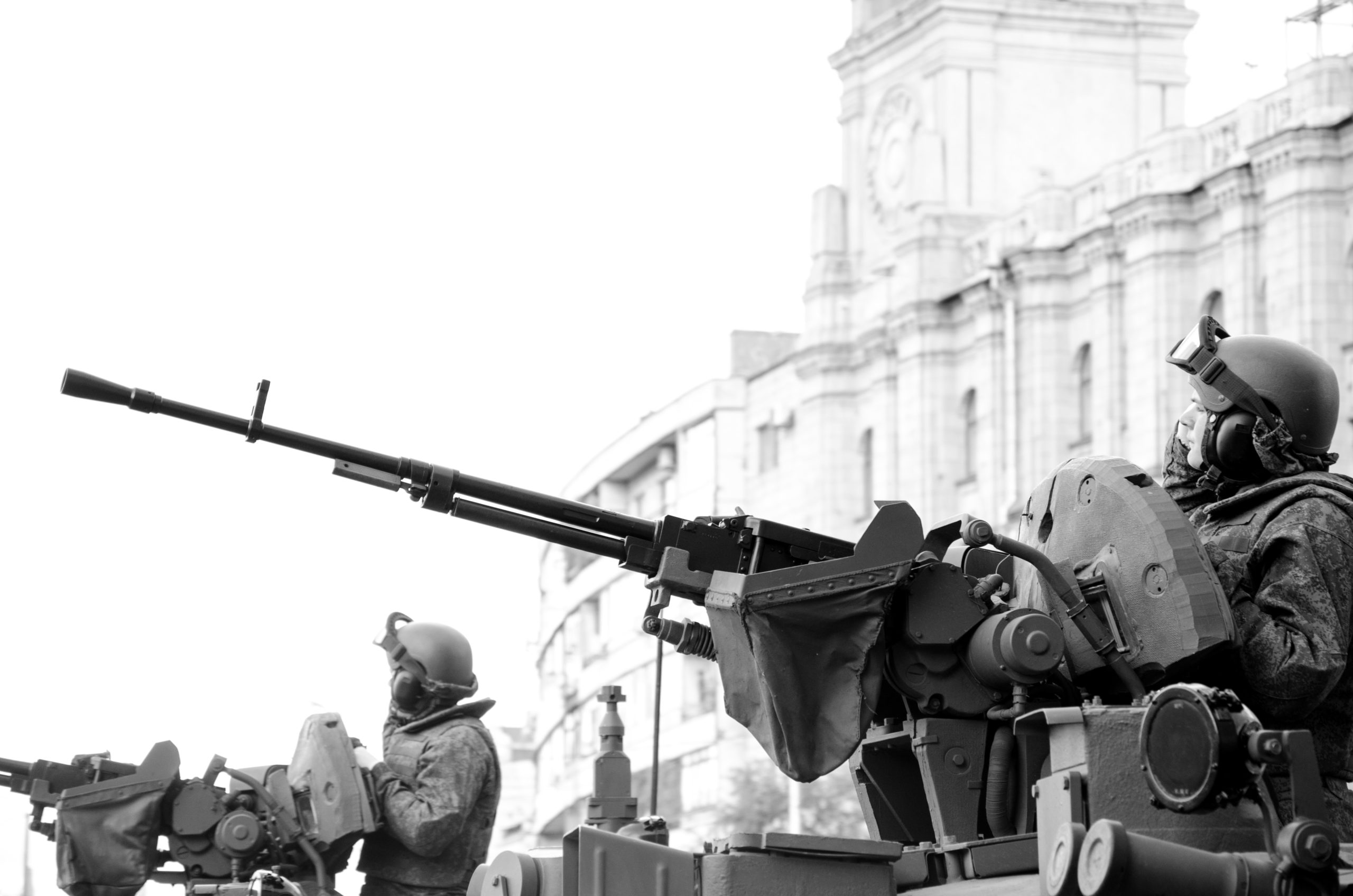 A year later, in September 1939, no coup was out of the question. Most Germans supported the invasion of Poland, especially since Hitler had secured Stalin's support beforehand with the so-called Molotov-Ribbentrop Pact. The war began victoriously for the Wehrmacht. But it was only the beginning. 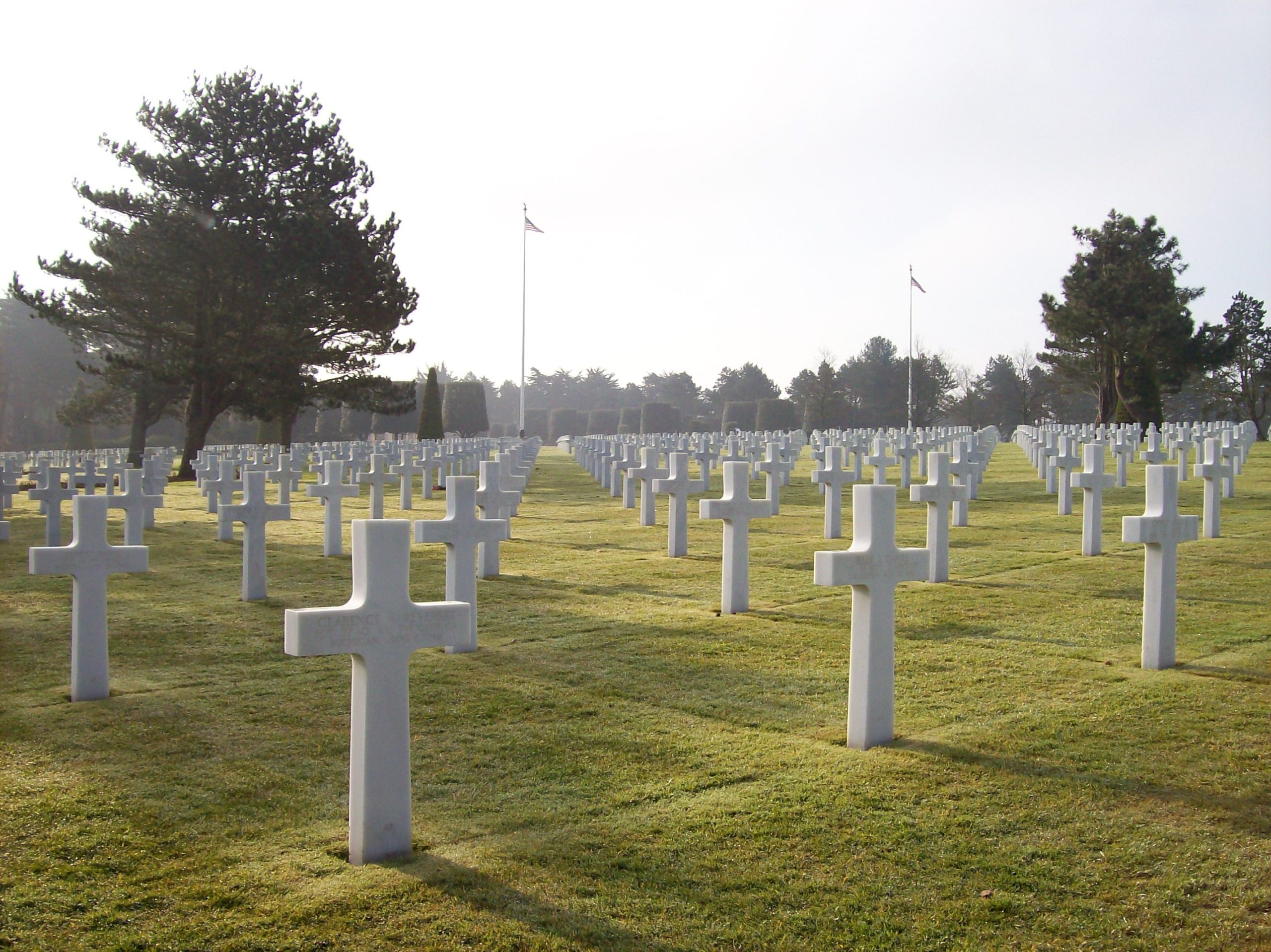 Tens of millions would die as a result of Hitler's unleashed World War II. Six million Jews would be murdered by the National Socialists. World War II was and remains in the eyes of British historian Anthony Beevor - and certainly not only him - "the greatest catastrophe in human history. 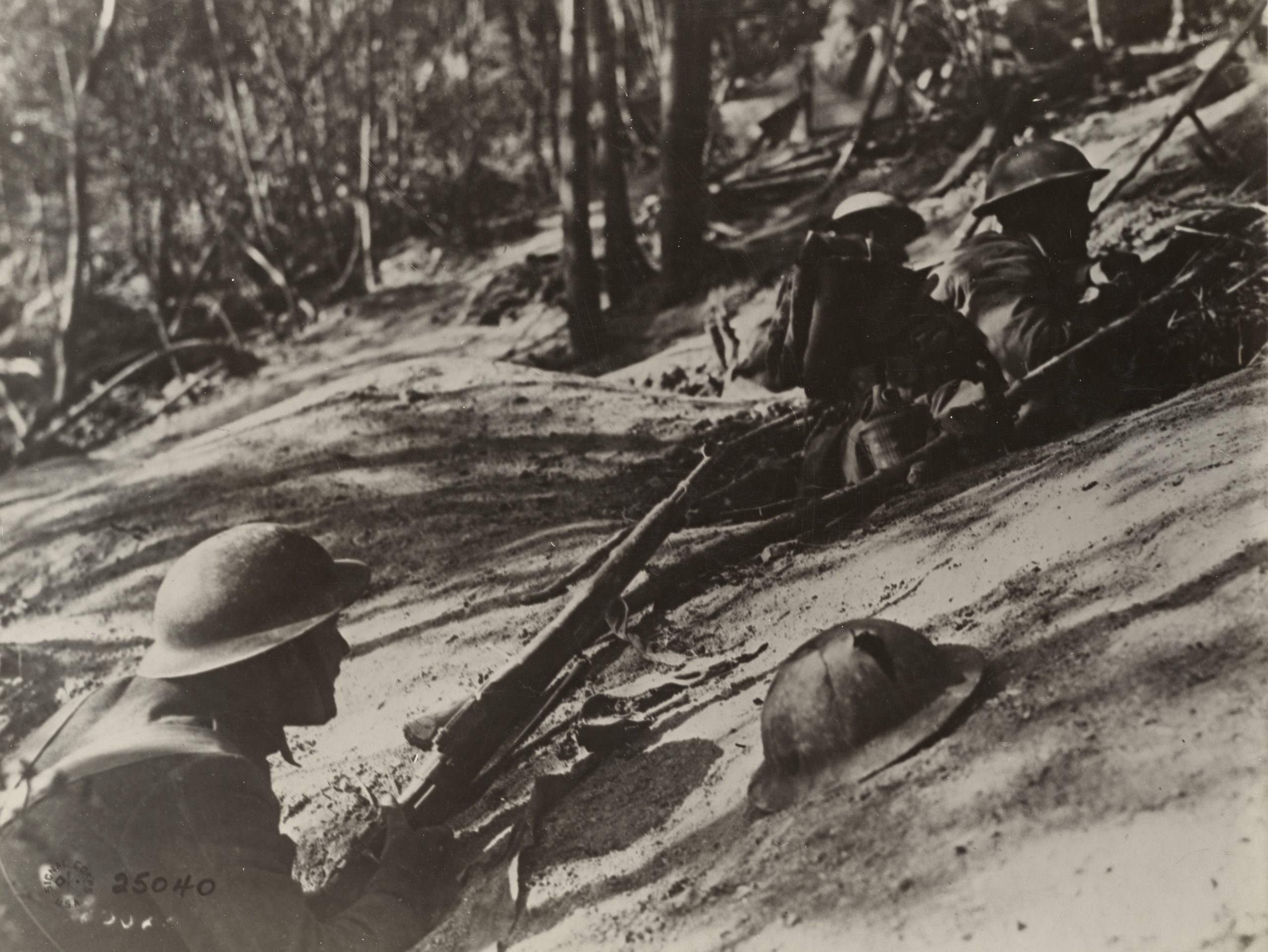 Several African American troops were instrumental in the victory of World War II, with the Tuskegee Airmen being one of the most well-known. However, the Red Ball Express, a truck convoy made up largely of Black drivers, was in charge of bringing vital supplies to General George S. Patton's troops fighting on the front lines in France. The all-Black 761st Tank Battalion fought in the Battle of the Bulge, and the 92 Infantry Division fought in the Battle of the Bulge. Despite their role in defeating fascism, African American soldiers continued to strive for equality after World War II ended.